Will Photovoltaics be Worth The Investment in The Future?

In light of growing power rates, a solar system for your personal use is well worth considering – at least if your photovoltaic system is developed and built by a professional.

Will photovoltaics be worth the investment? 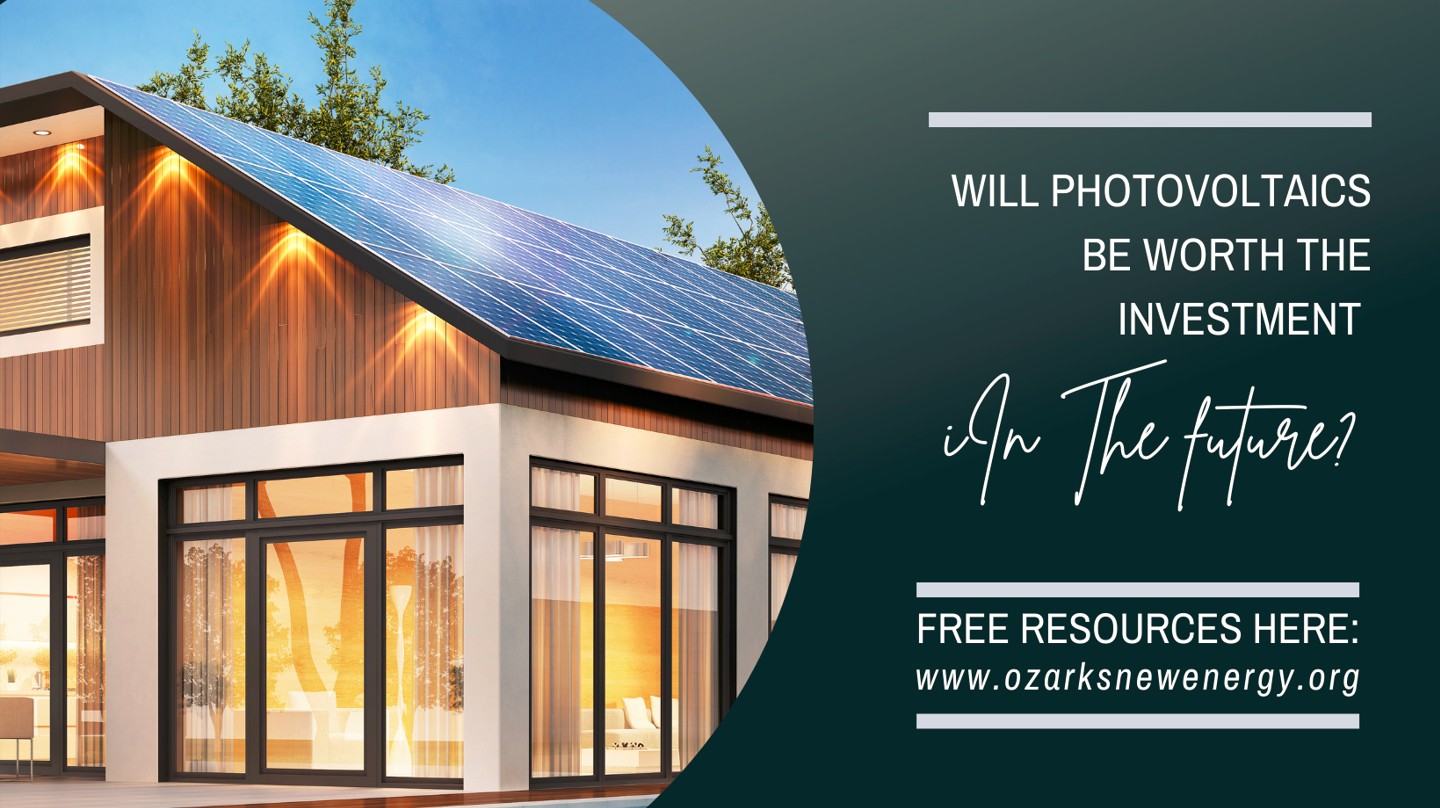 Because power prices keep growing, photovoltaics is always advantageous if you use the bulk of your electricity.

Some gadgets store power so that you may also use them at night.

Additionally, several local and state-level initiatives may be utilized to encourage the usage of solar systems and energy storage.

Do it! Install photovoltaics in your family’s home!

Are solar panels worth the money?

If current power costs are any indication, photovoltaic systems are an excellent long-term investment. Various factors influence recent performance, including but not limited to cell type and temperature, alignment; roof pitch; solar radiation; and other environmental factors.

A well-thought-out photovoltaic (PV) system in which you use the generated power is not only environmentally friendly but also economically prudent.

Temperatures of 25 degrees Celsius are ideal for solar cells to work at their best.

The greater ambient temperature in southern regions decreases the effectiveness of the solar modules because of the higher solar radiation.

Ultimately, our country’s poor solar radiation is made up for by the colder temperatures, which boosts the module efficiency.

But first, a word of advice before we go into the different kinds of systems: poor planning and installation may significantly impair the efficiency of a solar power system.

This means that the amortization period of the system has been considerably prolonged.

Always rely on an expert who considers all relevant aspects.

On-roof systems may be put on nearly any style of roof.

However, pitched roofs are the most common location for on-roof systems.

Fast and often less expensive, this retrofit is especially common for solar systems. On-roof installation leaves the roof untouched, allowing the pitched roof tiles under the module to be kept.

It is possible to put solar panels directly into the roof using an in-roof method. This can reduce the cost of a roof restoration by a significant margin. This sort of installation has a striking visual impact and adds a touch of contemporary style to any space. It may be used on any typical roof type except for flat roofs. For a flat roof, a frame must be built first, allowing for the best tilt of the sun to be selected.

Do you want to get even more out of your solar panel system?

Then, use your own solar electricity to recharge your electric vehicle.

Photovoltaic panels and electric vehicles are a perfect match. You don’t need to worry about running out of solar power when you connect your electric car to a charging station.

If the present quantity of power generated is insufficient, the grid is used to replenish it. You’ll need a home battery storage system with enough capacity to keep the device running overnight.

Some of the more recent models of electric automobiles allow you to charge your home’s batteries from the car’s onboard battery. Make sure you consider this while purchasing an electric vehicle if you’re interested in this.”

“Signorina! I don’t own an automobile!”

If you don’t own an electric car, Pedelecs, or electric bicycles, you may also be charged with solar electricity from your photovoltaic system in the e-mobility region.

With that in mind, if you and your family want to get around on two (electric) bikes, then a solar power system would be the ideal solution.

Other significant power users such as air conditioning and heat pump systems are also suited for the project.

A solar power system is still a worthwhile investment even if you don’t possess any of these.

Several strategies boost the percentage of power you use that comes from your own use.

A power storage unit is always the first thing that springs to mind.

Adding an intelligent power storage device or using an energy manager can also be beneficial.

You may considerably boost your household’s use with an electricity storage device, further increasing your independence from the electrical corporations.

During the day, you may use your solar system’s extra energy, but at night, you need a power storage device. Consider charging an electric car or turning on the TV after dark.

Photovoltaic systems generate electricity, which is stored in chemical form and released as electricity as needed. Various accumulators — including lead-acid, lithium, and lithium-iron — are available for storing solar energy.

Two out of three solar system customers also have an electricity storage device. New solar systems, notably, should have power storage systems to enhance their self-proportion.”

Get Into Efficient Power Storage

It is possible to incorporate intelligent power storage into current innovative home systems and regulate it intelligently and simply.

Thus, the power produced may be stored and distributed as efficiently as possible in a “cloud of energy”.

In addition, the intelligent home system provides an overview of all critical parameters such as battery level, consumption, feed-in, bought power, energy, and savings.

Take Control of Your Energy Source

Exceptional energy managers are devices that sit between your solar system and all of your intended users, as well as your power storage.

As a result, you may use it as an energy management centre and control your gadgets using various criteria such as time of day and the current intensity of sunlight.

The particular set of features you’ll be able to access is determined by the energy management you choose and the devices you intend to connect to.